You are here: Home / Destinations / Golf holidays in the USA

Organise your golf break in the USA with the award-winning Golf Tour Operator.

History of golf in the United States dates back to the late 19th century, time of the industrial revolution with the opening of the first golf courses in the state of New York in 1888. Then early 20th century, the country already had nearly a thousand golf courses. Growth continued even during the most destabilizing events of the 20th century such as the Great Depression and World War II. After the war it became a popular sport.
The main destinations are:
– Arizona, which includes more than 330 golf courses. Sunny throughout the year, it is an ideal destination for golfing holidays. It has lhe largest national park with the Grand Canyon as well as Lake Powell and Monument Valley.
– Florida with Miami, Tampa, Jacksonville and Orlando. You will discover the TPC Sawgrass golf course where takes place every year the Players Championship which is considered as the fifth major.
– California and its Pacific Ocean, beautiful landscapes as well as many other advantages. If you choose to make your first stop to this state, the Pebble Beach resort near San Francisco and Monterey which has some of the most beautiful golf courses in the world.

Contact us for more information or request a quote for your custom made golf tour. 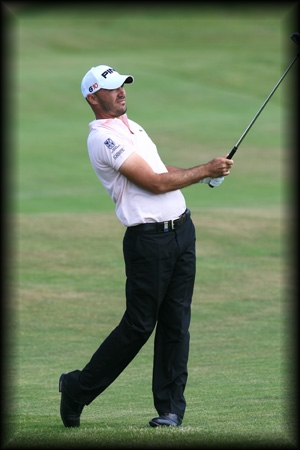